The Eagles and The Beatles and Chicago and Frankie Valli can get by with “Greatest Hits” albums because they in fact had sufficient “hits” from which to choose. Other bands can only release “Best of” albums, choosing favorites regardless of whether any were hits or not. 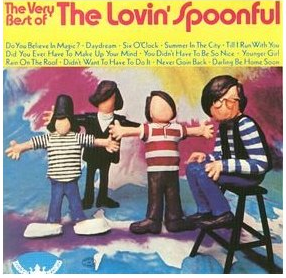 One of my favorites.

This post is a “Best of” listing. I’m at best a local band with a small, but quality, following.

That said, how can I choose even the best among the 70 posts of 2016? There are a couple of paths open to me.

If I were to base my choice upon those posts most viewed, the following three emerge.

However, that method is somewhat skewed. I’ve found that if I refer to a post on FaceBook, those who at least click into the post rises astronomically. If in addition it’s the least bit controversial, it rockets to the top.

If, on the other hand, I were to choose the ones that I was most proud of, the ones I felt were the most important, I’d draw your attention to those below. This is kind of like picking one’s favorite child. But these are ones whose ideas continue to float around in my mind. I think they are important.

If you missed any of these along the way, I invite you to check them out.

I may never have sufficient attention to put together a “Greatest Hits” album. Nevertheless, I’m proud of my “Best of.”