Where Have All the Editors Gone? 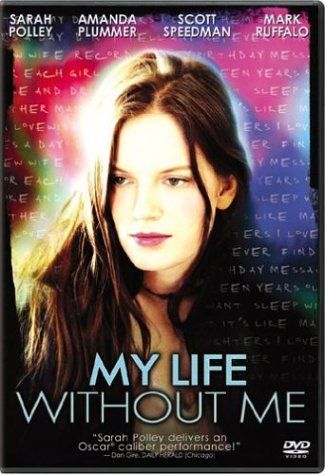 Barb and I watched a movie Friday night (My Life without Me) in which a nurse tells the story of her holding and nurturing a set of Siamese twins until they died, first, she said, the boy, and then the girl. Barb just about came out of her skin. Siamese twins are ALWAYS of the same gender. Was there not one person involved in the production of this movie that would have caught that? Barb, with her medical background, did. 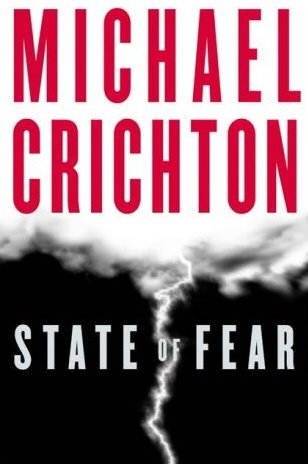 This was on top of reading last week Michael Crichton’s State of Fear. Now, MC could rewrite the telephone book and keep me up late reading it. He’s that good. But whenever someone hijacks an artistic endeavor to mount a soapbox, whether it is this book or that classic The Berenstain Bears Don’t Pollute (Anymore), quality suffers. Crichton is very preachy in this book, and though he claims that in his dialog about global warming he tries to present both sides and disguise his own point of view, in this he deludes himself.

That said, he is a writer known for his scientific credibility, and he is writing a book in which he preaches accuracy in reporting scientific fact. So it is heavily ironic that he mentions at one point watching a high pressure system off the coast of Florida to see if it indeed will turn into a hurricane. I had to read that paragraph several times to make sure he was serious.

Hurricanes, you see, arise from low pressure systems, not high.

So, I say, “Where have all the editors gone?”

[Note: If you want to know what I thought of the above mentioned movie, consult Roger Ebert. My sentiments exactly.